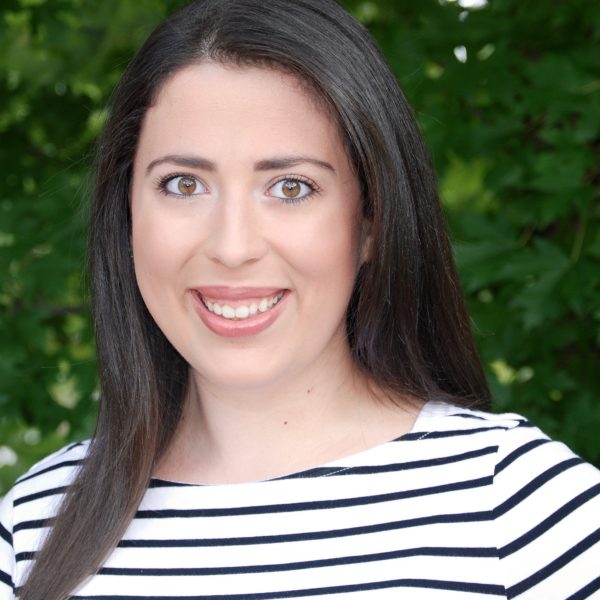 Originally from Cleveland, OH, Joy Viceroy has served both voluntarily and professionally in the capacities of chorister, cantor, and director for various liturgical music groups across the U.S. and Ireland since 1999. At the age of nine, Joy became a founding member of the Cappella Children’s Choir at her home parish of St. Bartholomew. She was soon trained as a cantor, later joining the Traditional and Contemporary Adult Choirs. While attending Saint Mary’s College in Notre Dame, IN, Joy continued to serve as a music minister through Campus Ministry, eventually earning an internship as a Pastoral Music Leader. Upon graduating magna cum laude with her degree in Music, Theatre, and French in 2013, Joy accepted a position at the Church of the Annunciation in Wexford, Ireland with the House of Brigid. This postgraduate volunteer program, (using liturgical music as its foundation,) promotes the re-evangelization of the Irish Catholic Church at a local level. There, Joy was director of the Vigil and Youth Choirs, a member of the Folk Group, and a music leader in the Family Liturgy Group. While serving in the House of Brigid, Joy also earned a Certificate in Liturgy from the University of Notre Dame. Not ready to leave Ireland after two years, Joy accepted an offer to the Masters in Liturgical Music program at the Pontifical University of St. Patrick’s College, Maynooth. There, Joy served as the Director of Music at St. Coca’s Church and as a substitute cantor throughout the Archdiocese of Dublin. She was also musically active with Ireland’s National Seminary and National Centre for Liturgy. Though concentrating in plainchant and oratorio, Joy was asked to add liturgical composition to her musical studies at the end of her first year. Her compositions have been featured at notable workshops and conventions in Ireland and the U.S. She graduated summa cum laude from St. Patrick’s in 2017. Joy is also a certified cantor through the National Association of Pastoral Musicians (NPM), earning her Cantor Colleague Certificate this past winter. She sits on the NPM Cantor Steering Committee and is now working towards becoming a Certified Cantor Trainer. Joy began serving the people of the Church of the Resurrection as their Music and Choral Director in 2017, adding the role of Coordinator of Liturgy in 2018.